Celebrating our Freedom this Fourth of July 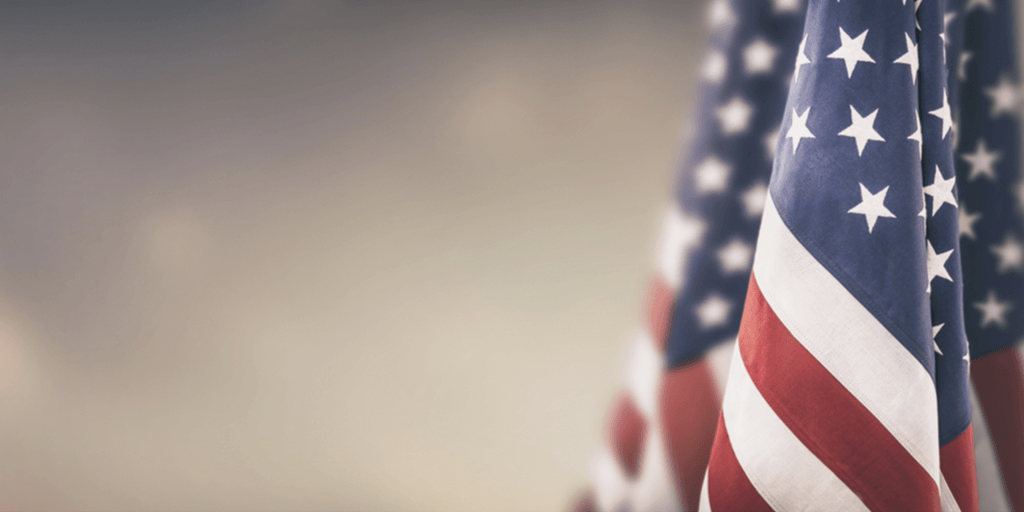 The Fourth of July is a time to pause and celebrate the freedom we enjoy every day as a nation. It looks back to July 4th, 1776, the day the American colonies declared their independence from Great Britain. This was not a proclamation of secured victory, but a declaration made when the Revolutionary War was still in its early stages.  If anything, it only intensified the fight ahead. Yet the colonies united together against the greatest power of their day in hopes of establishing liberty and justice throughout their land. After signing the declaration, they would have to battle through seven more years of war before they would truly get to experience its reality.

Today we remember that the freedom we enjoy is only possible because of the men and women who courageously fought for it and those who bravely continue to protect it.

Our founding fathers, though diverse in their beliefs, together acknowledged that the basis for establishing our freedoms and rights is found in our Creator.  As they signed the Declaration of Independence, they affirmed,

“We hold these truths to be self-evident, that all men are created equal, that they are endowed by their Creator with certain unalienable Rights, that among these are Life, Liberty and the pursuit of Happiness.”[1]

Since our freedom originates with God as our Creator and depends upon Him as our Deliverer, they encouraged Americans to celebrate Independence Day through acts of devotion to God.

As John Adams, our nation’s second president who previously served as vice president under George Washington, wrote in a letter to his wife, Abigail, on July 3rd, 1776,

“I am apt to believe that it [the Declaration of Independence’s affirmation by the Continental Congress] will be celebrated, by succeeding generations, as the great anniversary festival. It ought to be commemorated, as the Day of Deliverance by solemn Acts of Devotion to God Almighty”[2]

As our nation began to take shape, our founders reminded those around them that freedom is fragile. It needs to be protected. John Adams went on to explain that protecting it requires more than a musket. Sustained freedom requires religion and morality.  Edwin S. Gaustad and Leigh Schmidt recount Adams’ words,

“Adams wrote to a cousin in the early years of the American Revolution that all must remember, amid the excited cries for liberty, that ‘it is religion and morality alone which can establish the principles upon which freedom can securely stand.’ People will be free, he added, only so long as they are virtuous. ‘Without virtue, people may change governments, but in so doing they only trade one tyranny for another.”[3]

Historians note how the virtue that fortified our nation’s freedom over the years has come, to a large extent, through the spiritual awakenings God has graciously bestowed upon us in times past. More than political reform, this is once again what our country needs most.

As Billy Graham proclaimed to Americans years ago,

So, as we gather with family and friends, fire up the grill, and ooh and ahh at the fireworks, let us celebrate and remember the fight our freedom took, the ultimate Founder of our freedom, and pray that through God’s gracious intervention our freedom would remain, fortified by virtue.