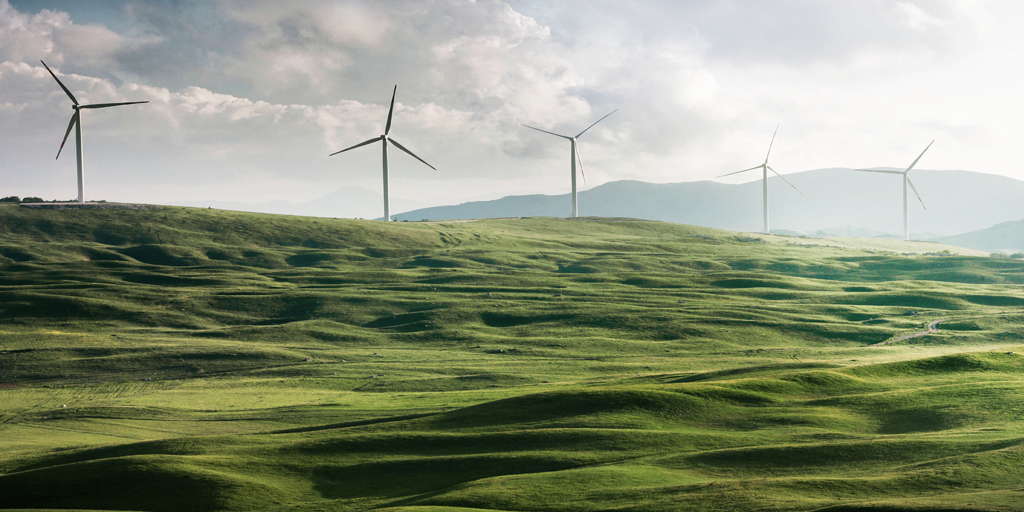 During a long cross-county journey in the family automobile, one’s thoughts sometimes wander for science-minded travelers. Scientific principles speak loudly concerning the coherence of physical creation—a coherence authored by the Creator  in the beginning. As inhabitants of Planet Earth there are multiple opportunities to contemplate the wonders of our physical existence and the majesty of the Creator, even on a mundane journey in a modern automobile.

On the morning of departure for our recent 1000-mile family journey to the east coast we headed for the interstate, taking note of the bright, sunny day. Even on a cloudy day the journey would be illuminated by a more subdued light from the sun’s orb shining through the clouds from 93 million miles in space.

Solar (radiant) energy has streamed down on the planet ever since planetary darkness was dispelled in the days of Earth’s early “water world.” We read about these events in abbreviated form in Genesis 1:1-8. Plentiful bacterial life, Earth’s first created life forms, appeared in the oceans. After millions of years various types of bacteria became precursors of today’s mineral resources and eventually the producers of the life-sustaining atmosphere we enjoy today. Light energy from the sun combined with atmospheric CO2 and water produced tiny plants and animals which became petroleum in intervening millions of years—the fossil fuel energy used to propel our vehicle nearly 1000 miles! Our eastern trip, therefore, originated long ago in the energy of ancient sunlight, an example of radiant energy. Fossil fuels originated on ancient Earth in the presence of radiant energy. Fossil fuels are now sources of chemical potential energy. Plentiful energy is stored in the chemical bonds of a substance.

The Sun is the original source of almost all of Earth’s energy resources. Without the Sun’s radiant energy Earth would be little more than a lifeless ball of rock. No fossil fuels would have formed; no photosynthesis would have produced simple phytoplankton, the earliest ingredients in petroleum formation. Without fossil fuels, energy transformations which keep our modern civilization going forward would be impossible.

Auto trips supply many examples of energy transformations. When gasoline burns in an internal combustion engine chemical bonds break down. This is the beginning of a series of energy transformations. For instance, when gasoline is burned thermal energy (heat) from rapidly moving molecules exerts force on the piston. From there forces are transferred to the crankshaft/driveshaft, the gear system, the axle, and finally, the wheels which propel our automobile. The car and its passengers acquire the energy of motion—kinetic energy. Some thermal energy is produced. This energy must be removed so the engine does not overheat. In winter, however, some of the thermal energy keeps the passengers comfortably warm.

Along the way of our interstate travel the generator converts kinetic energy to electrical energy. This permits the car to start again with a charge of electrical energy after the motor is turned off and produces radiant energy from the headlights. While traveling, some sound energy (road noise) is produced. Friction between the tires and the highway produces a small amount of heat (thermal energy). The environment gains a small amount of thermal and kinetic energy when an automobile passes by, but the energy is rapidly diffused. The total quantity of energy never changes even though the energy has been diffused and has become less useful.

The Law of Conservation of energy is one of the most important laws fundamental to our understanding of the physical world. This physics concept states that the total amount of energy remains constant in an isolated system—a system so far removed from other systems that it does not interact with other systems. This implies that energy can neither be created nor destroyed, but it can change from one form to another. Numerous energy transformations such as the ones discussed above affirm the truth of this law. Sometimes symmetry is used to describe such transformations, a physical or mathematical feature of a system that remains unchanged under some transformation.

Travelers may devise creative ways to make scientific laws such as energy conservation and facts concerning energy transformations entertaining or interesting. We calculated the weight of our 2+ tankfuls of gasoline for the 1000 mile journey. The weight of gasoline was slightly more than the weight of an average Major League Baseball player and slightly less than the weight of an average National Football League player. Gasoline in 2+ tankfuls weighed about 220 pounds. Our two-ton vehicle was propelled almost 1000 miles by only 220 pounds of fossil fuel at 65/70 mph. Our trip was completed in about 15 hours. More remarkable: The fossil fuel energy in our tank originated in radiant energy from the Sun! Most remarkable: None of the energy was destroyed, but rather transformed. It still exists.

The genius of our Creator is on full display in conservation laws such as the Conservation of Energy. In our universe there exists a finite quantity of energy. God may be considered the Master Designer of all energy forms as well as the Overseer of multiple energy transformations.