How Early Are the Gospels? 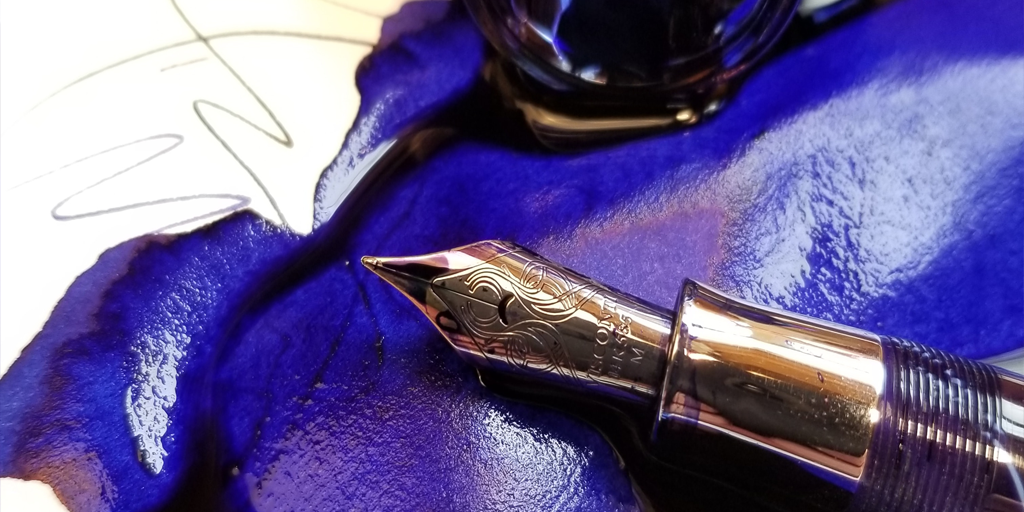 Critics argue we don’t have the original Gospels or even the copies of the Gospels. Therefore, they conclude, how can we trust what these writings say?

While it is true we do not have the original documents of the New Testament, a close look at the evidence reveals we have significant evidence that the Gospels we read today are based on accurate copies of the original Gospel accounts—writings produced during the lifetimes of the eyewitnesses of the events.

The simple tool 2Q+2A can help offer evidence to support the early nature of the Gospels. 2Q stands for quantity and quality. 2A stands for age and accuracy.

Quantity of the Gospels

The number of Gospel manuscripts, as well as the rest of the New Testament, far outnumber the copies of any other ancient document. For example, Sean McDowell shares:

Outside of the New Testament, more manuscript discoveries have been made of Homer’s Iliad than any other classical work. It is difficult to get an accurate number because there are constantly new discoveries, and many of the remains are fragmentary. Nevertheless, the total number is far less than 2,000 (the previous count was 643).

In other words, the New Testament has nearly three times as many copies than the next closest ancient document. Yet Greek scholars do not question the accuracy of Homer’s Iliad. Instead, it is noted as a historically accurate book and a standard in Greco-Roman history.

Quality of the Gospels

In this discussion, quality refers to copies of the text that agree with one another. For example, Brooke Foss Westcott and Fenton John Anthony Hort had this to say concerning the amount of variation in the New Testament manuscripts:

If comparative trivialities, such as changes of order, the insertion or omission of an article with proper names, and the like, are set aside, the words in our opinion still subject to doubt can hardly amount to more than a thousandth part of the whole New Testament. [B.F. Westcott and F.J.A. Hort, The New Testament in Greek (New York: MacMillan, 1957), 565.]

In other words, whether a person agrees with the content of the Gospels, the evidence points to highly accurate copying of the text. Though many variants can be found from one manuscript to the next, the abundance of manuscripts provides a method to determine when ancient “typos” were made, sorting the earliest text from scribal errors.

Age of The Gospels

W.F. Albright, the great biblical archaeologist, commented, “We can already say emphatically that there is no longer any solid basis for dating any book of the New Testament after A.D. 80, two full generations before the date between 130 and 150 given by the more radical New Testament critics of today” (William F. Albright, Recent Discoveries in Bible Lands(New York, Funk and Wagnalls, 1955), p. 136). While the Gospel of John may have been slightly after this date (some suggest between 80-95), the accounts were still recorded during the lifetimes of the apostles.

Further, Dr. Joe Holden notes the amazing early nature of the New Testament manuscripts in comparison with other ancient literature:

Fortunately, this time span for the New Testament manuscripts is relatively short, with the earliest manuscript copies currently ranging from 30-300 years from the original texts. In our modern culture, 30-300 years seems like a long time, but for historians of ancient literature, it is like yesterday! The earliest published New Testament manuscript fragment we possess today, the John Rylands Fragment (also called P52), contains a small portion of John 18. Most scholars date the fragment anywhere from AD 117– 138, which, at its earliest, is only about 30 years removed from the original writing of the Gospel of John. In addition, paleographers have documented at least 120 Greek manuscripts that date to within three centuries of the original composition of the New Testament.

Accuracy of the Gospels

Even if the Gospels and other New Testament manuscripts were early, of high quality and quantity, are they accurate? In other words, did what they claim happened really take place?

Though supernatural events such as the resurrection of Jesus or the feeding of the 5,000 do include faith, there have been methods used to highlight the accuracy of the Gospels. For example, archaeology has confirmed thousands of details regarding cities and other locations noted in the Bible.

In addition, customs of first century Jews are accurately depicted. This includes descriptions of groups such as the Pharisees and Sadducees, traditions like Jewish hand washing, and the descriptions of Jewish wedding customs.

Non-Jewish activities are also accurately depicted. For example, Pilate was a leader in Palestine at the exact time the Gospels describe. The cities of Paul’s missionary travels are likewise noted in detail, offering great insights into first century locations in the Roman Empire.

What Does This Mean?

If the Gospels include a sufficient quantity of manuscripts that are of a high quality, while including an early age and accuracy in historical details, what are we to conclude? At the very least, the Gospels are not fictional accounts. The Gospels record events of people, places, and events in history that can be verified and evaluated.

Further, the importance of the Gospel events stand out for discussion. If the events are recorded early and accurately, the discussion shifts from skepticism regarding the content to a decision regarding the teachings of the Gospels. Is Jesus really the Messiah who died and rose again? If the evidence points to “yes,” a decision must be made whether to accept or reject His teachings.

Jesus taught, “I am the way and the truth and the life. No one comes to the Father except through me.” We must each decide whether we will believe in Jesus as God’s Son to receive eternal life in the future (John 3:16) and abundant life today (John 10:10).